Nike is loosening its grip on the rare and highly collectible LeBron PEs of the past by slowly releasing these once sought-after editions to the public. Of all that’s been dropped so far, the recent release of the LeBron 9 “Watch The Throne” was a clear indication that Nike is relying on these cheat code drops to revitalize the LeBron business, a business that has slowed considerably over the last half-decade due to trends. The few LeBron fanatics with deep pockets who dropped big bucks on these rarities back then might feel the punch of seeing their “investments” shrink to GR status, but for most of us , it’s a long time coming.

Official images of another super-limited PE, the LeBron 9 Low “LeBronold Palmer”, have surfaced. Originally appearing in the summer of 2012, this unique iteration was inspired by LeBron’s favorite refreshing drink – the half-and-half blend of lemonade and iced tea inspired by golfing great Arnold Palmer. Nike decorated the silhouette with tropical flora in an eye-catching yellow, teal, and pink colorway, only officially releasing twice (the LeBron 12 Low and LeBron 18 Low).

Following reports late last year, the LeBron 9 Low “LeBronold Palmer” will indeed be released in 2022. LeBron himself also wore the shoes during recent All-Star Weekend festivities, so this is not only a matter of time before we learn the release date and MSRP. We’ll let you know when that information arrives, so for now, check out the official images ahead. 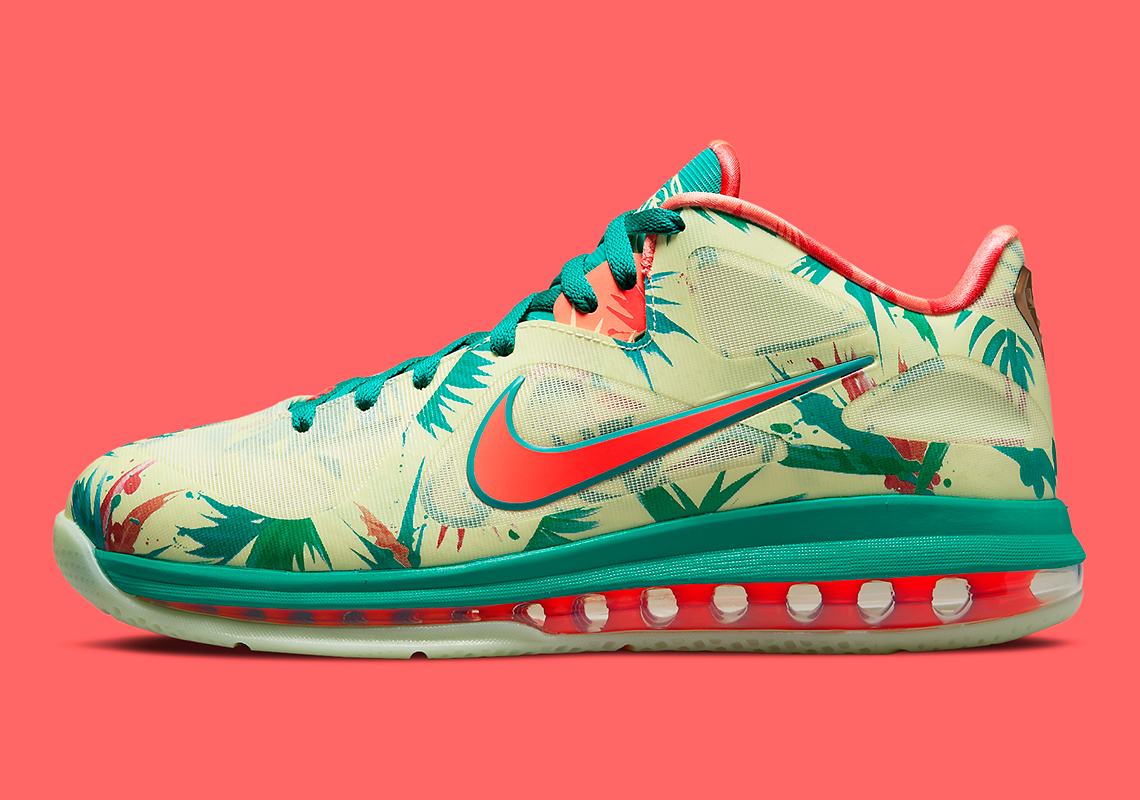 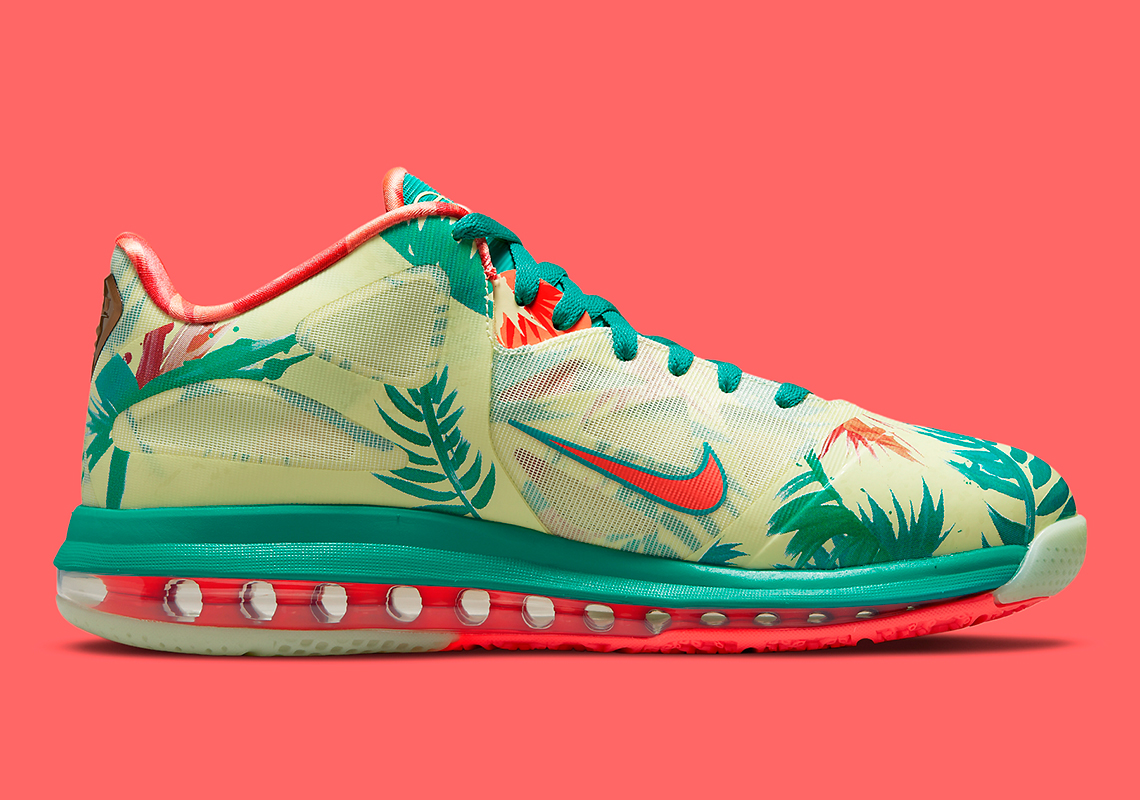 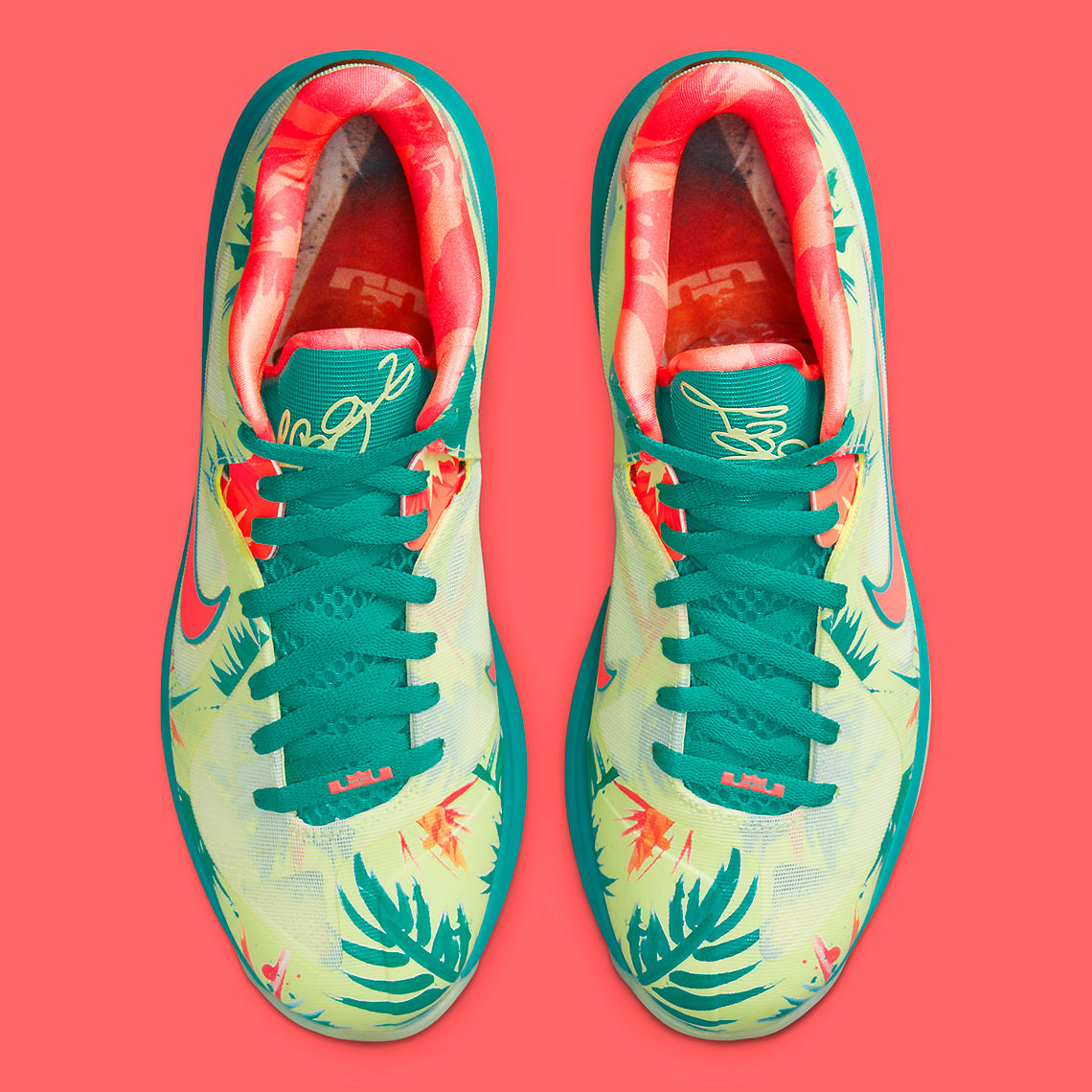 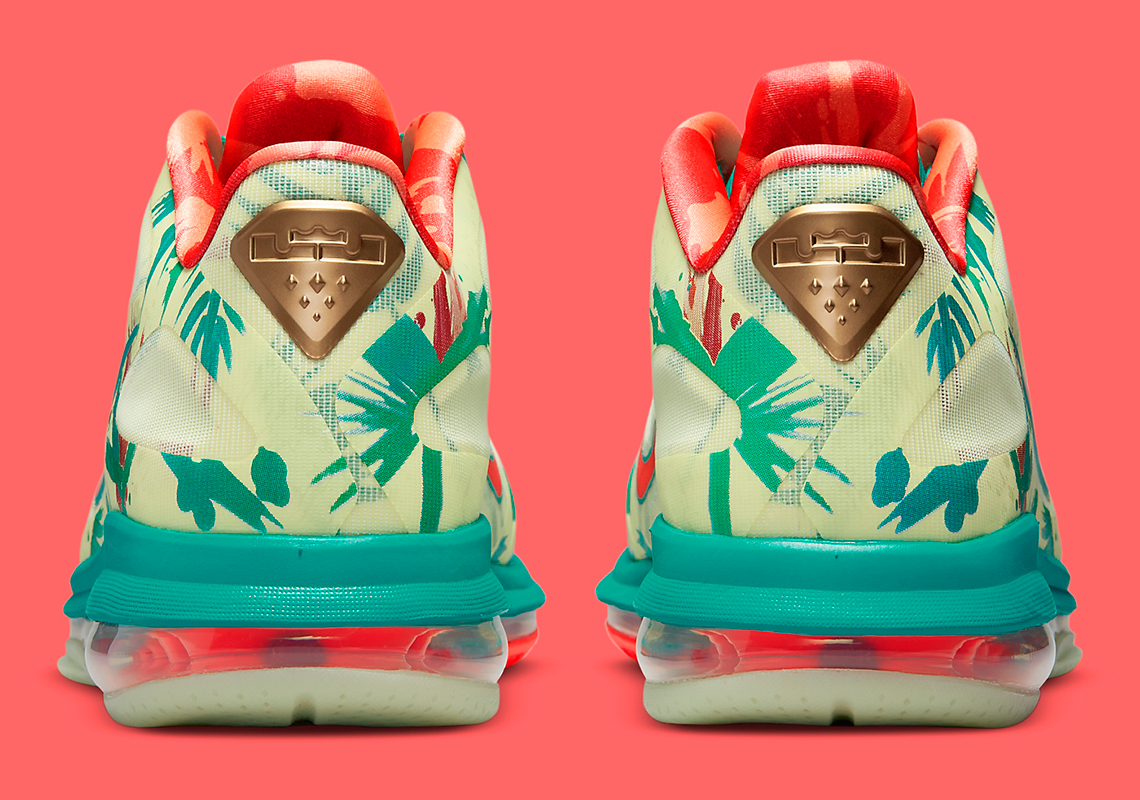 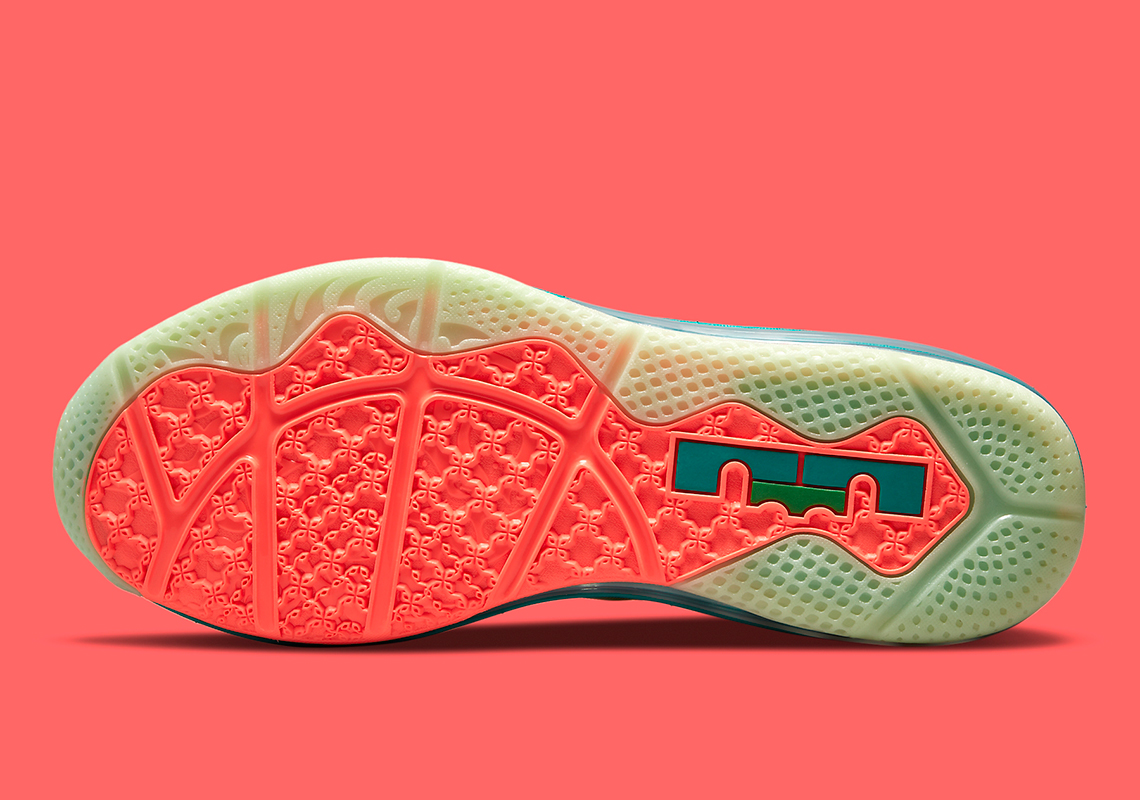 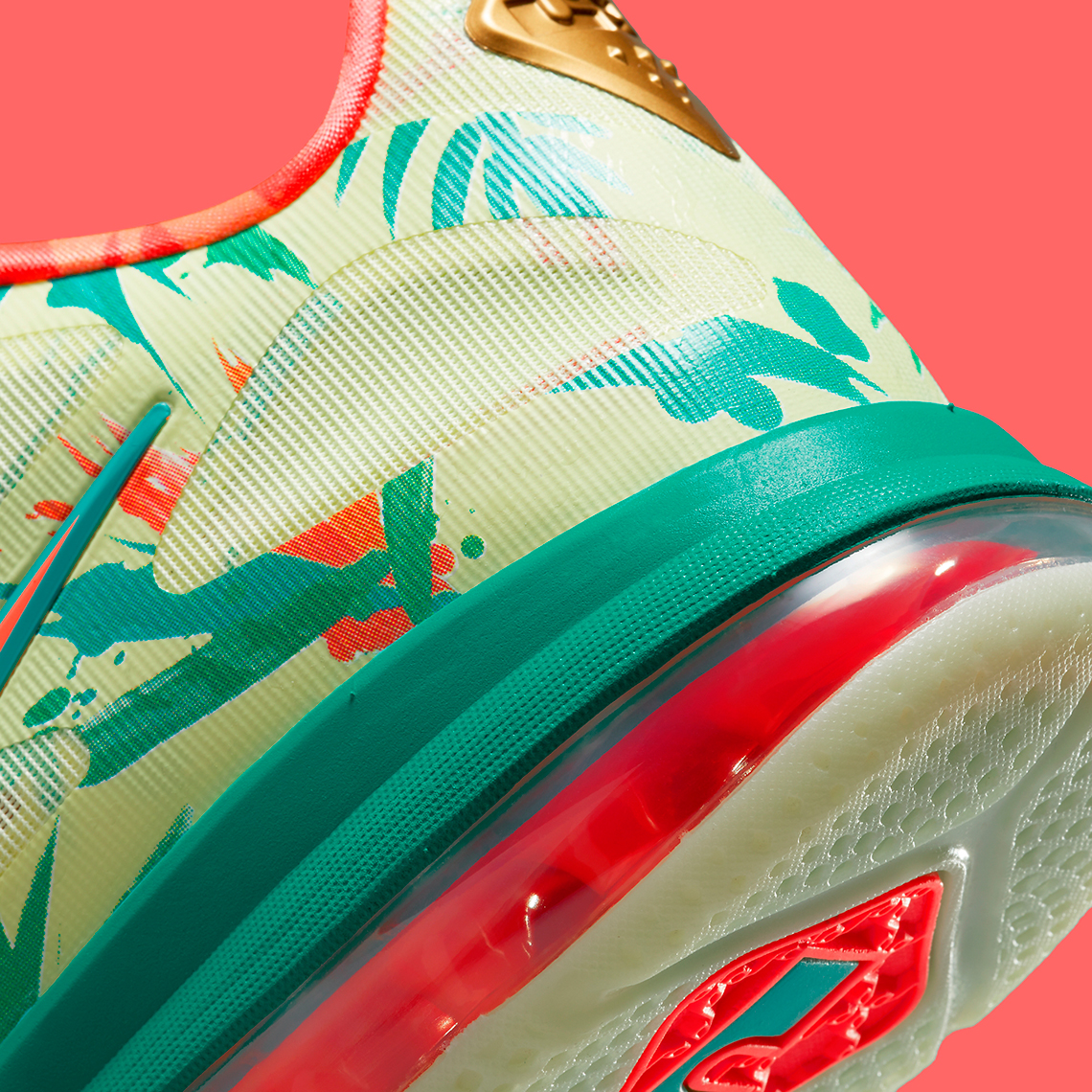 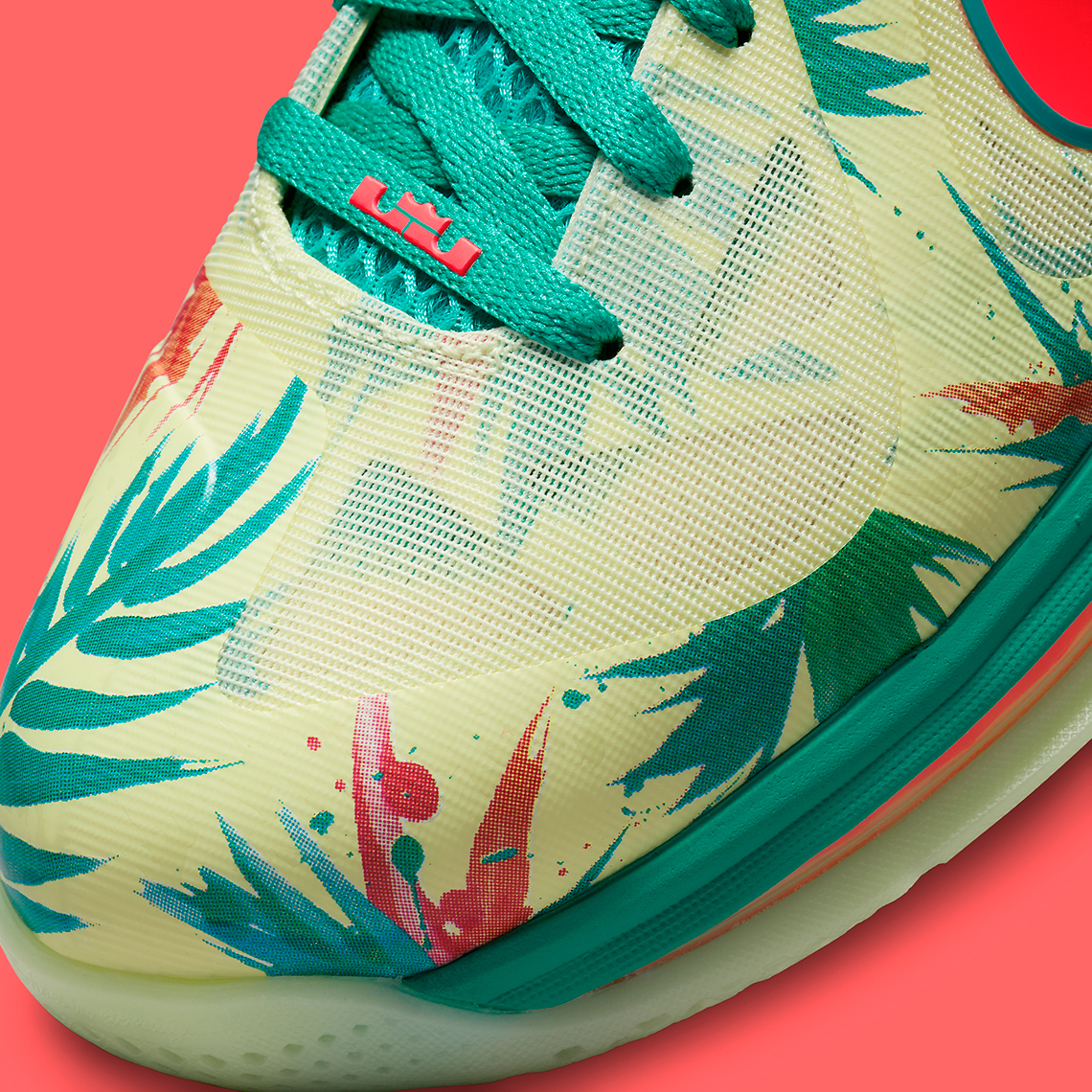 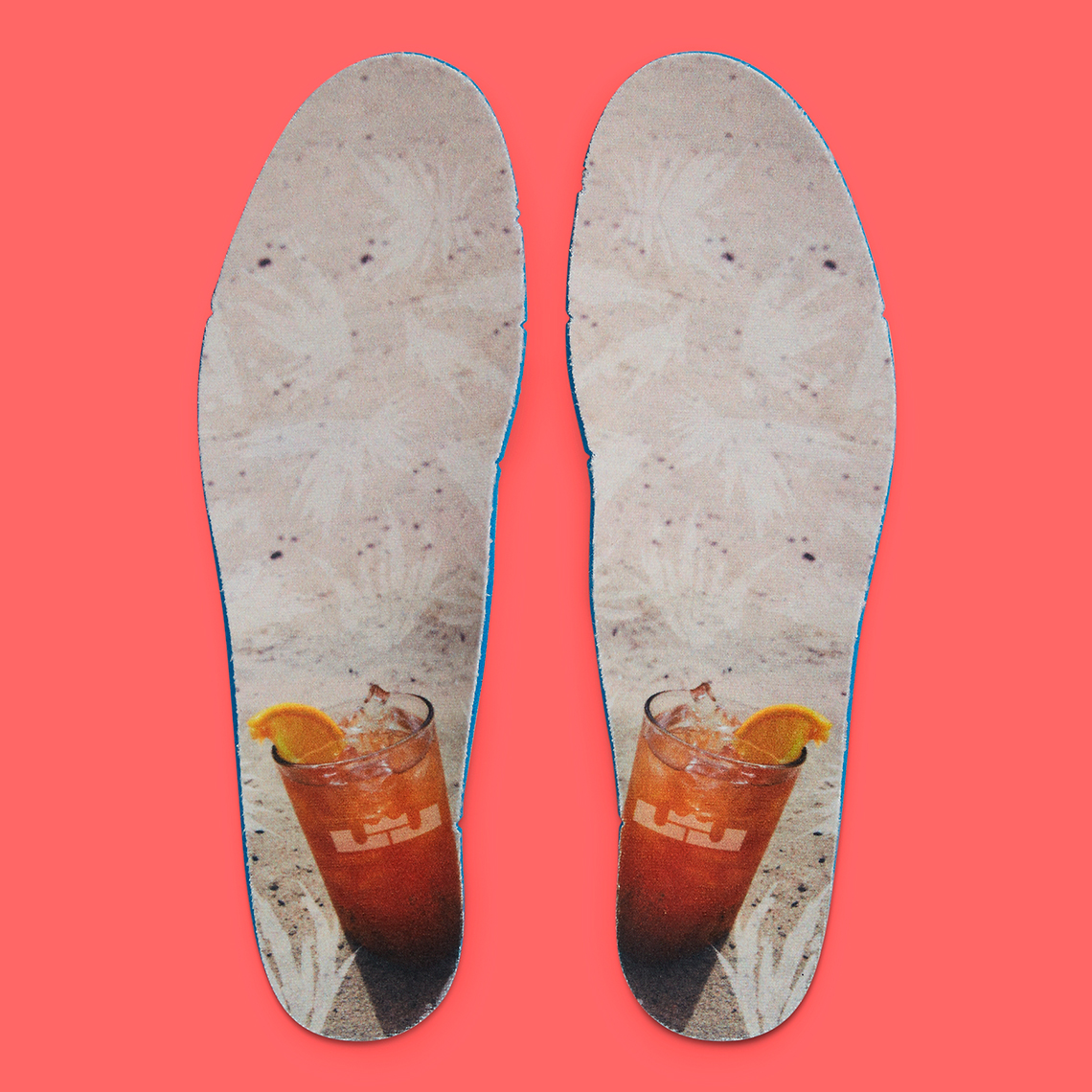