Old and new rivalries collide in Space Jam: A New Legacy, the sequel to one of the most prolific basketball movies to date. And while LeBron may be cast for the lead role, he arguably plays the backing of Bugs Bunny, the lead man in the Looney Tunes franchise. Here, the Wise Bunny sees the show he deserves as he takes on Marvin the Martian atop this LeBron 18 Low.

Suitable for versus themes, the color is divided in the middle. Good runs along the side, with Bugs’ signature palette effectively distilled to parts of the silhouette. Its base is coated in a light gray, the overlays are tinted a little darker, and the Swoosh appears like that of the character’s pink nose. Additionally, the air unit below is marked with “What’s up, Doc?” in a nod to one of its most emblematic lines. Marvin The Martian is not depicted as accurately in the medial section. The reds of the alien costume are only found along the side’s own padding – imprinted with “This makes me very angry” too – while the rest of the top strings together are dark black neutrals and metallic green reminiscent of a helmet. Elsewhere, aside from the ‘Tune Squad’ badge, the inner tongue and sockliner feature both protagonist and antagonist features.

For a closer official preview, see below. A release is slated to land on Nike.com in July in honor of the film’s debut.

In other news, Sylvester and Tweety dress up their own LeBron 18 Low. 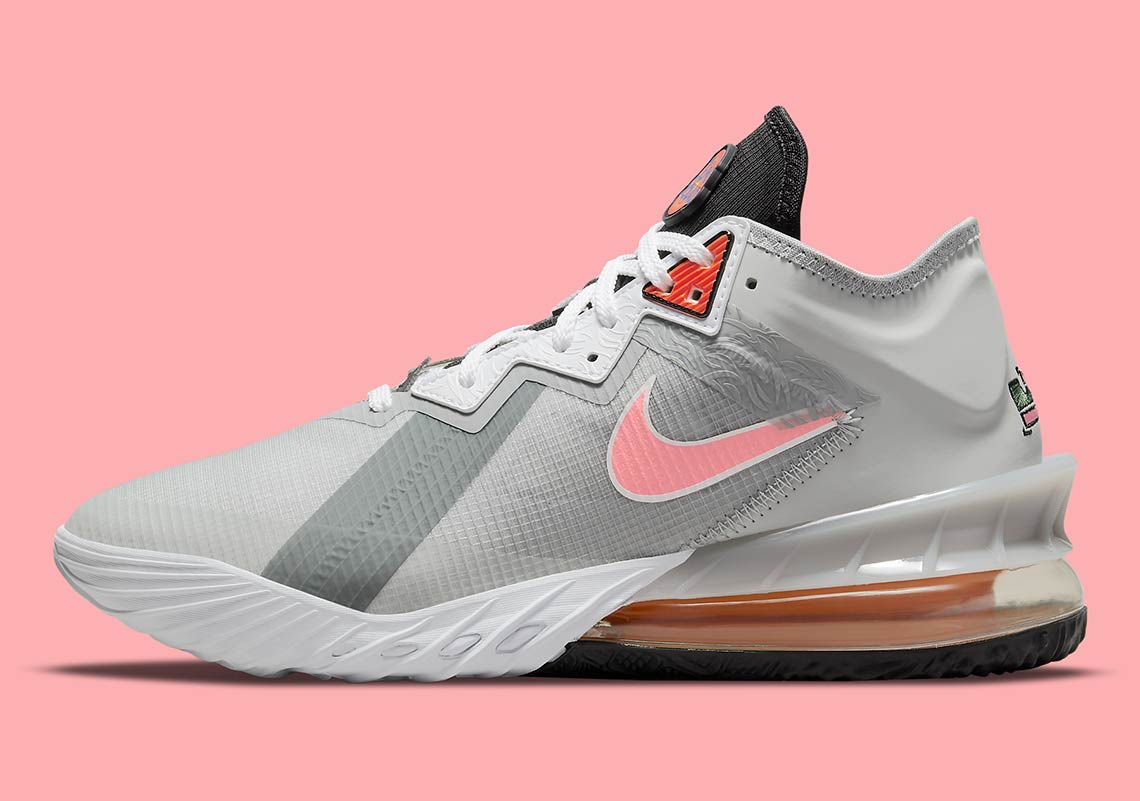 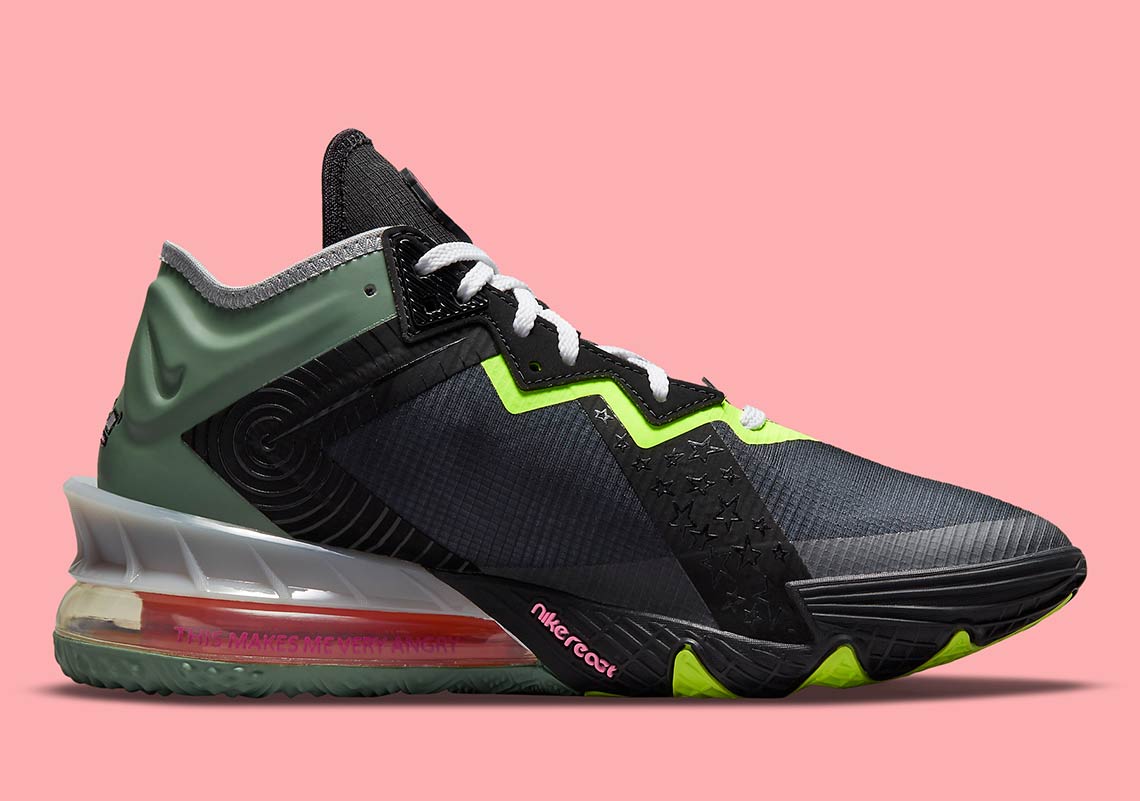 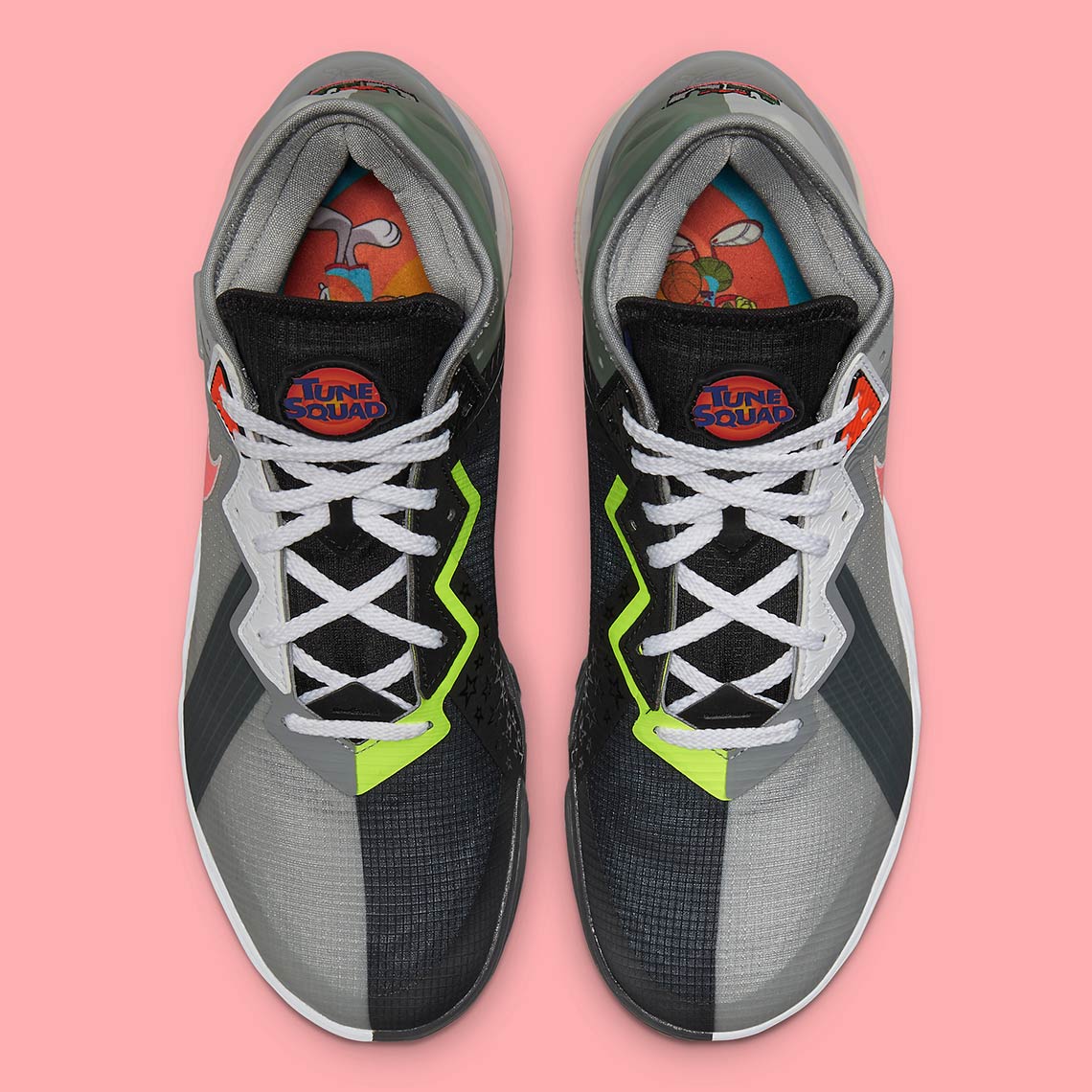 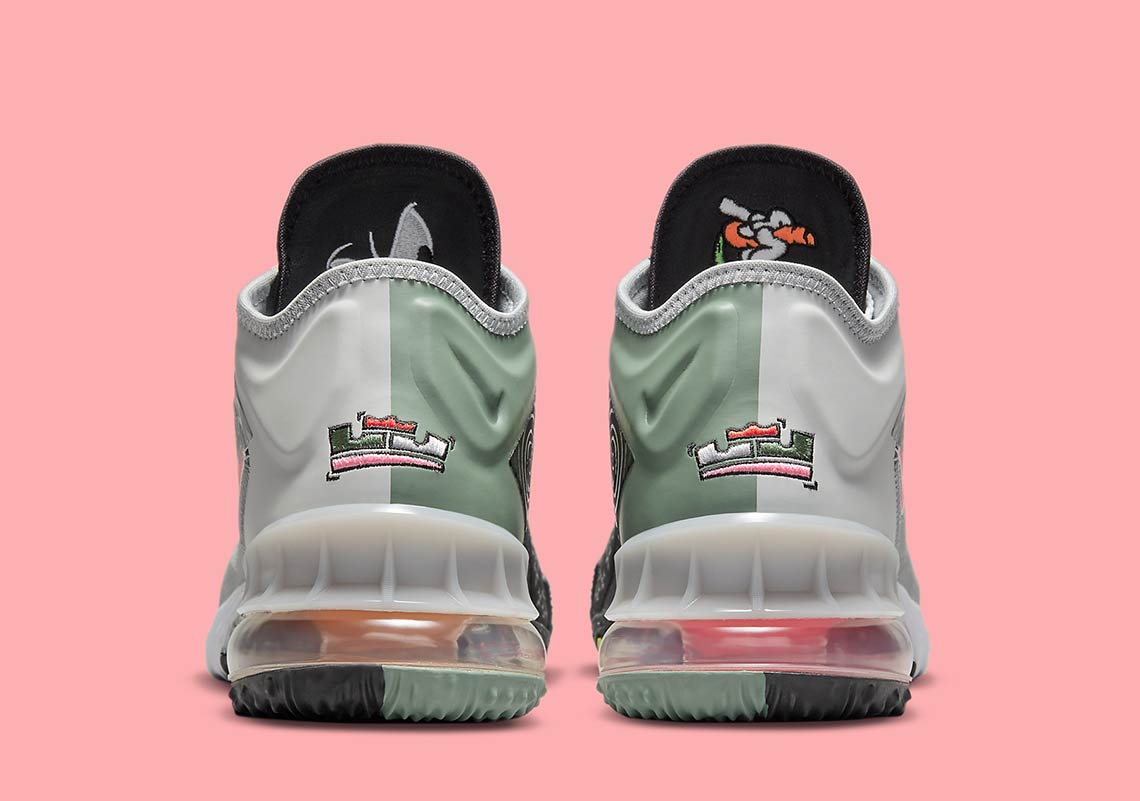 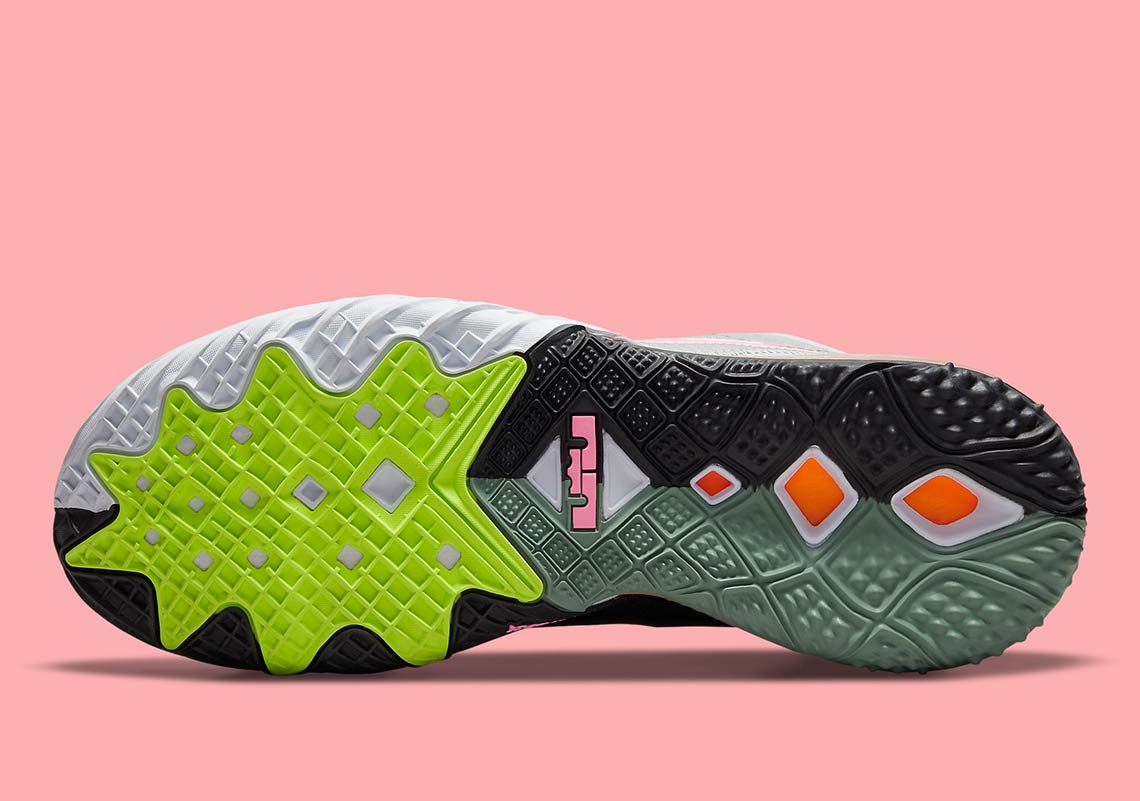 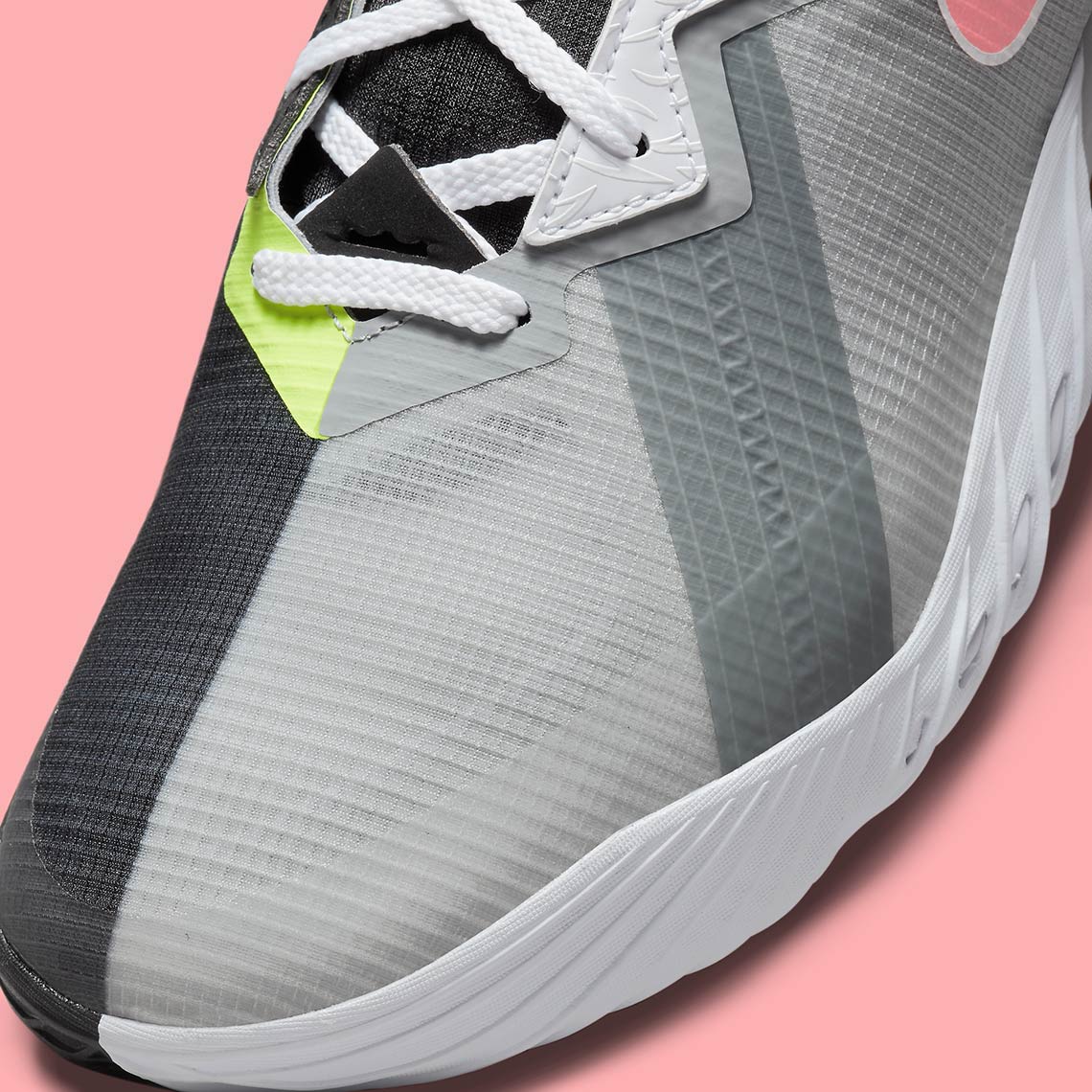 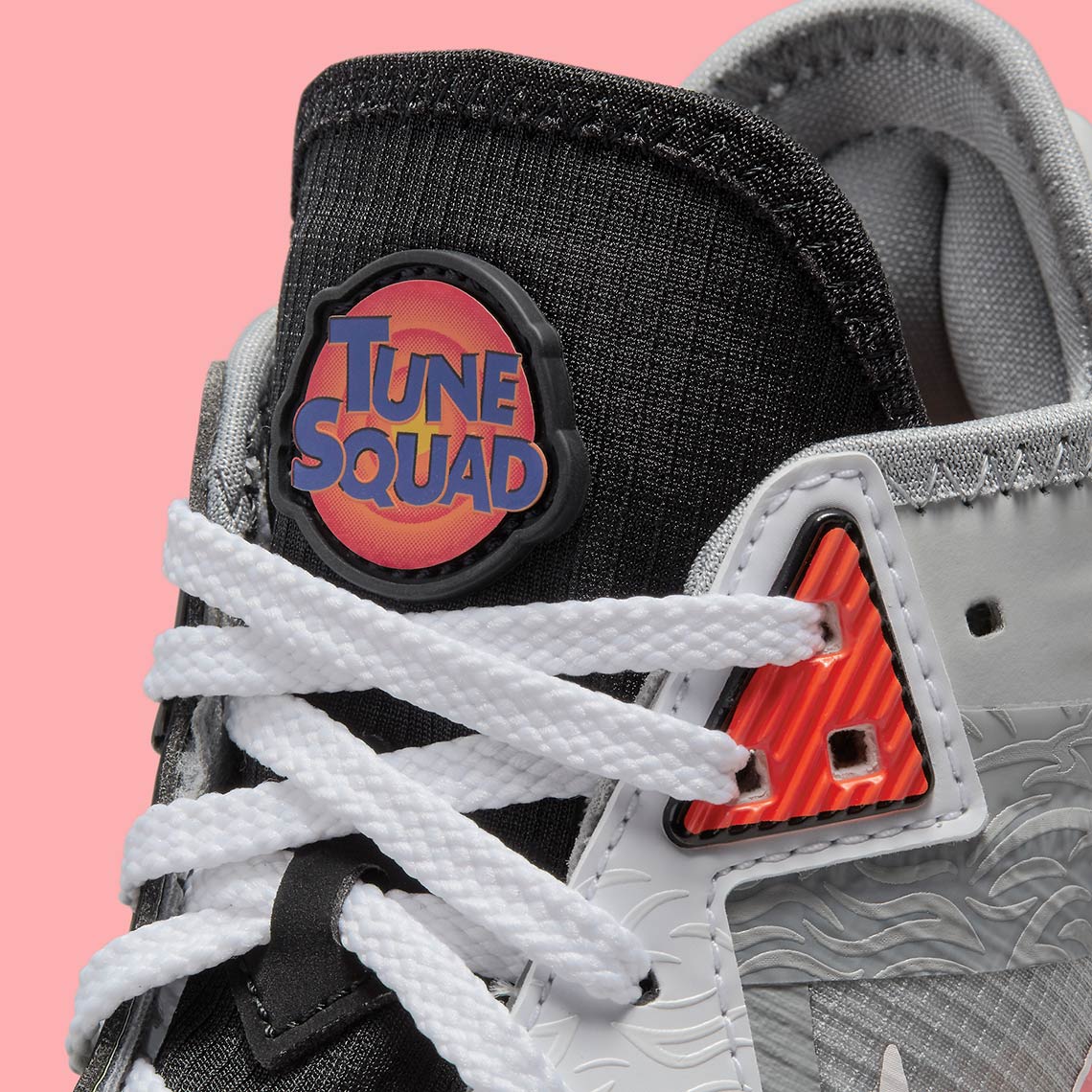 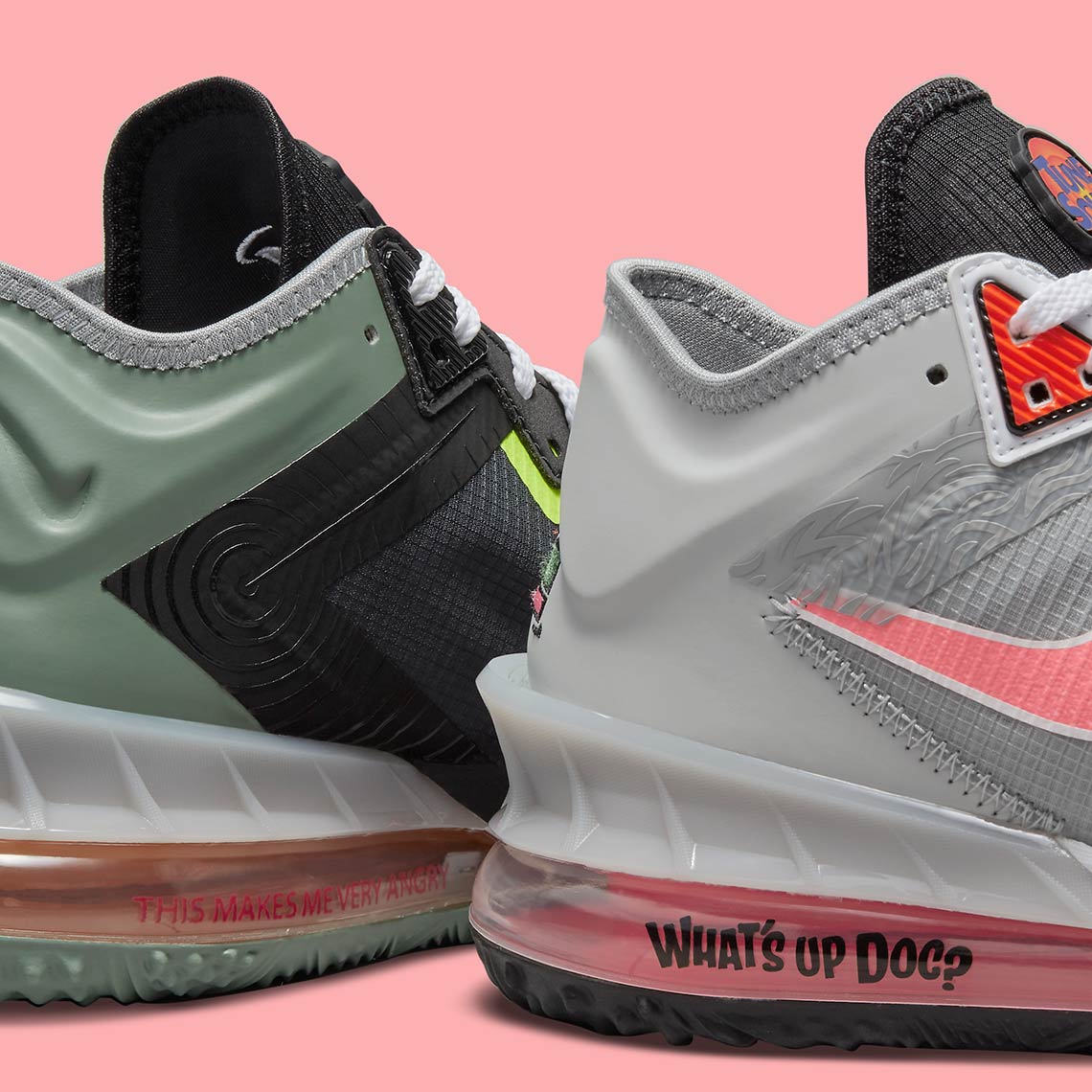 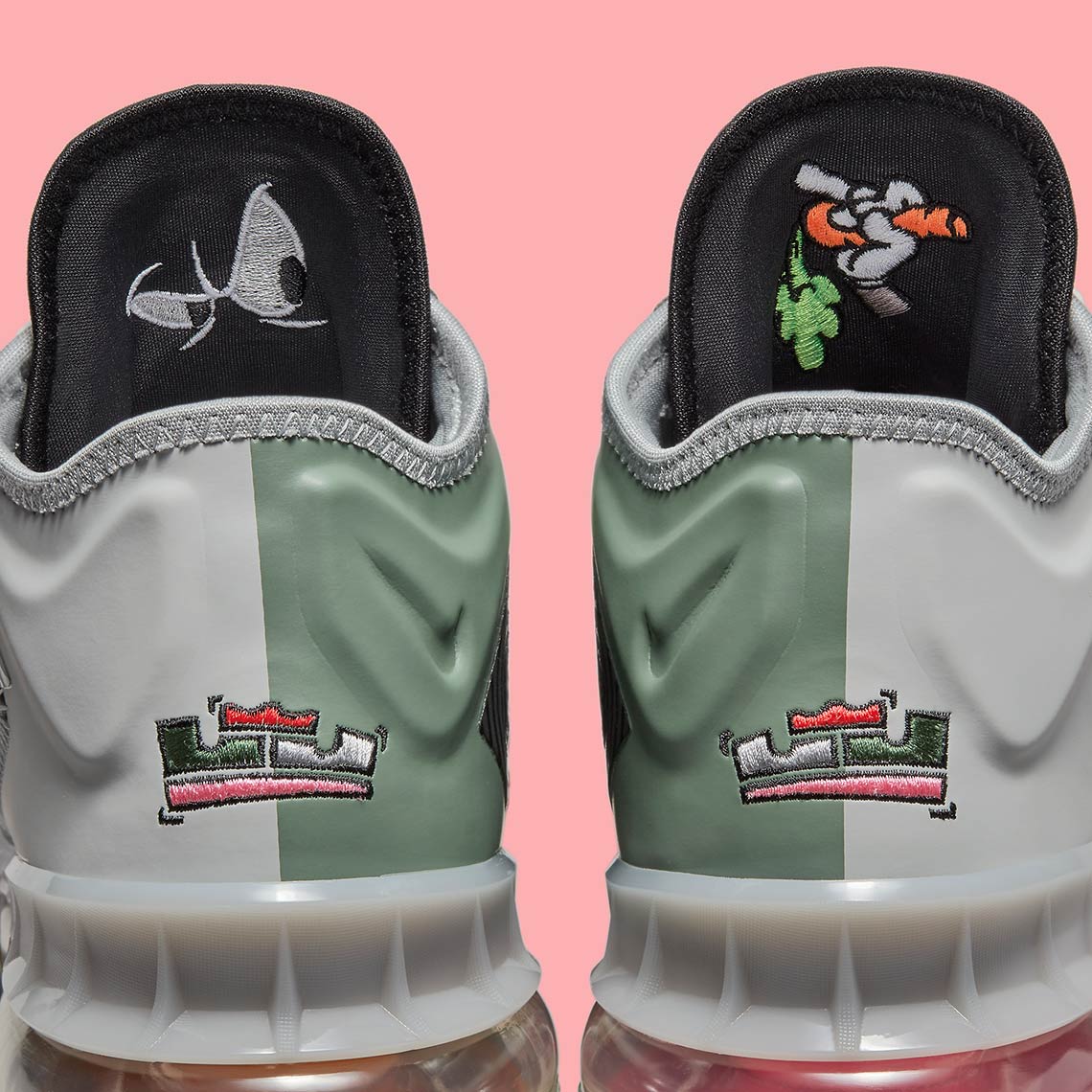 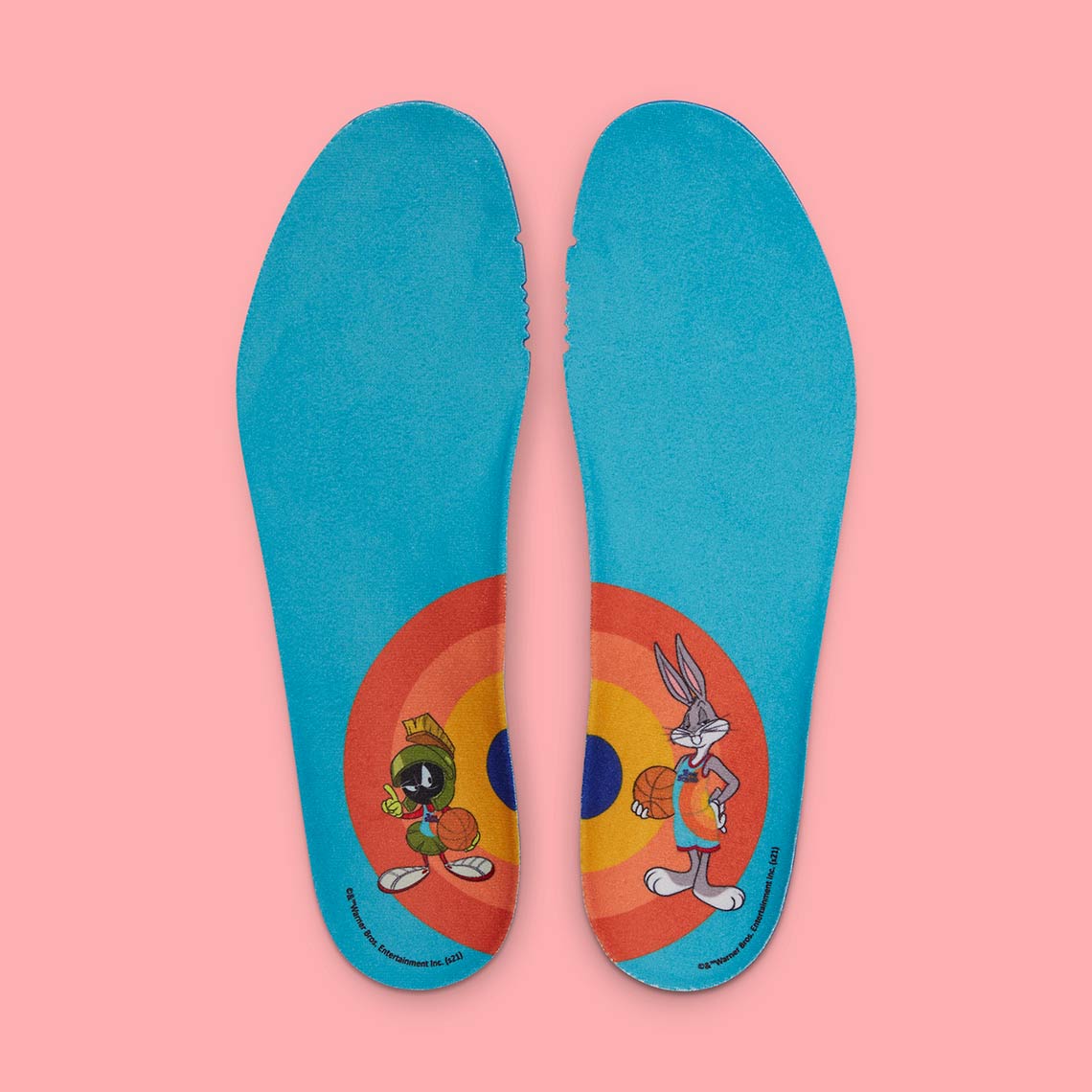 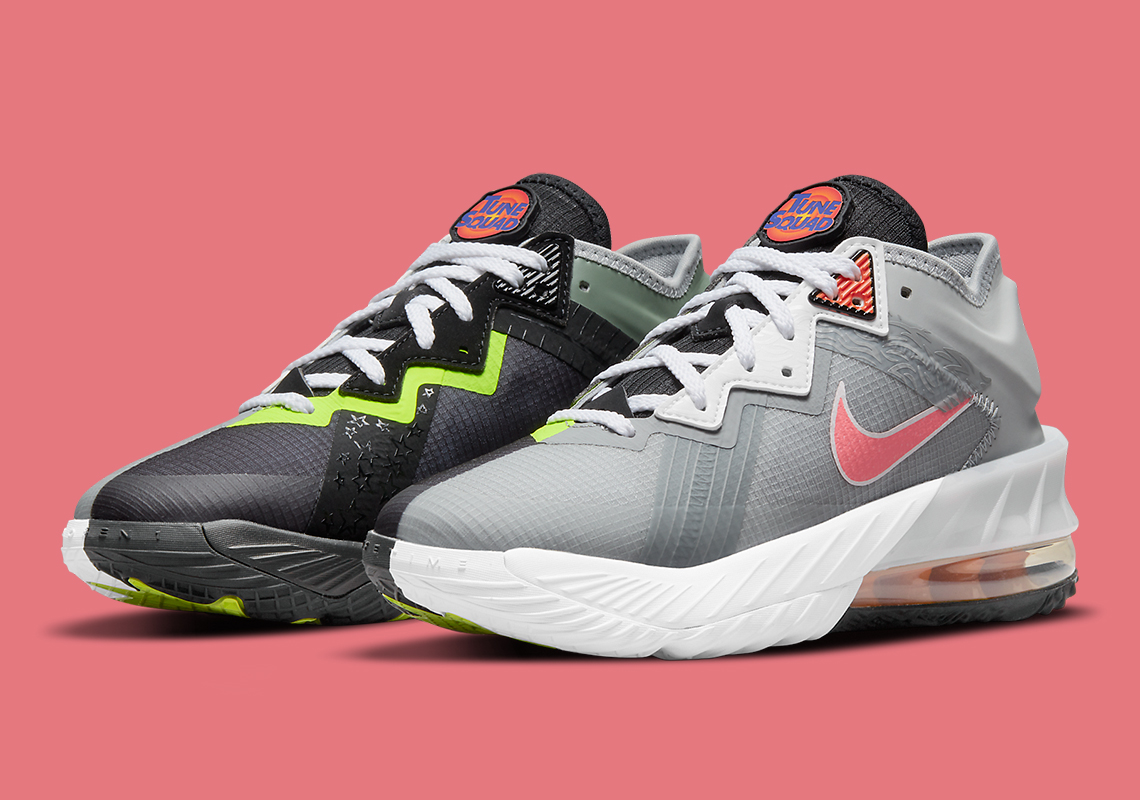 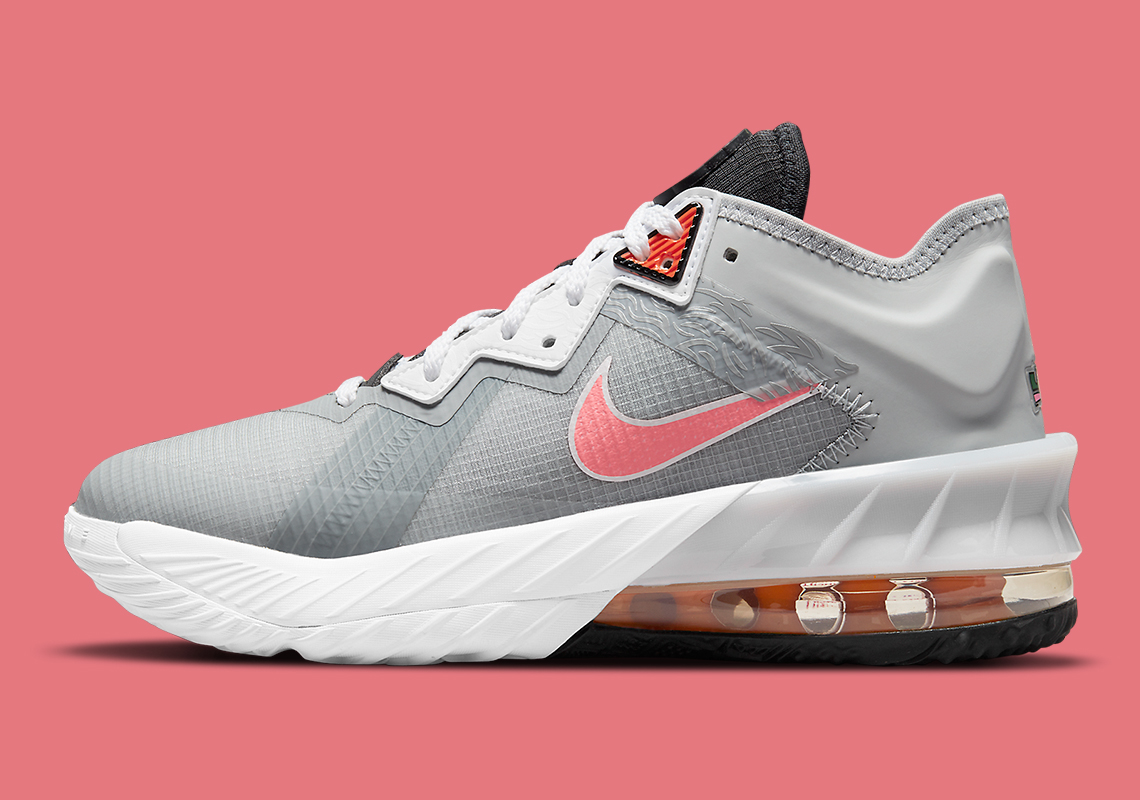